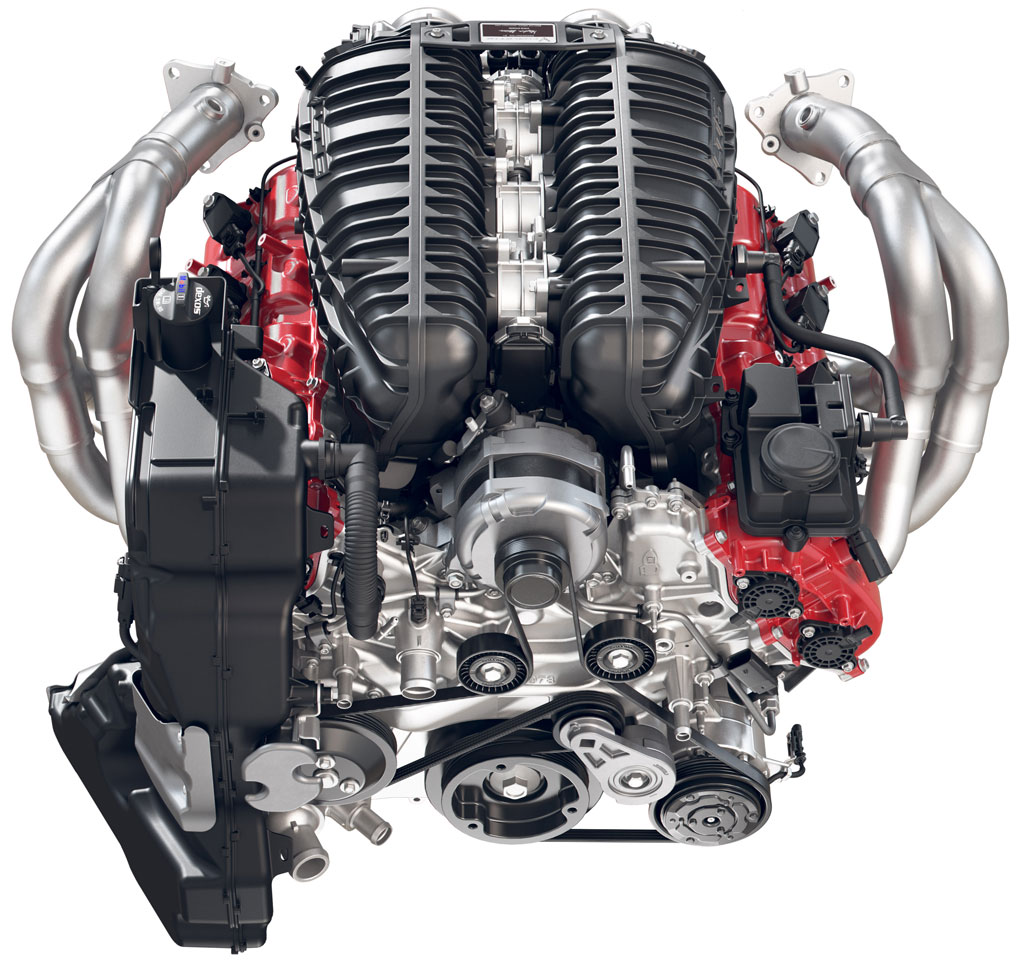 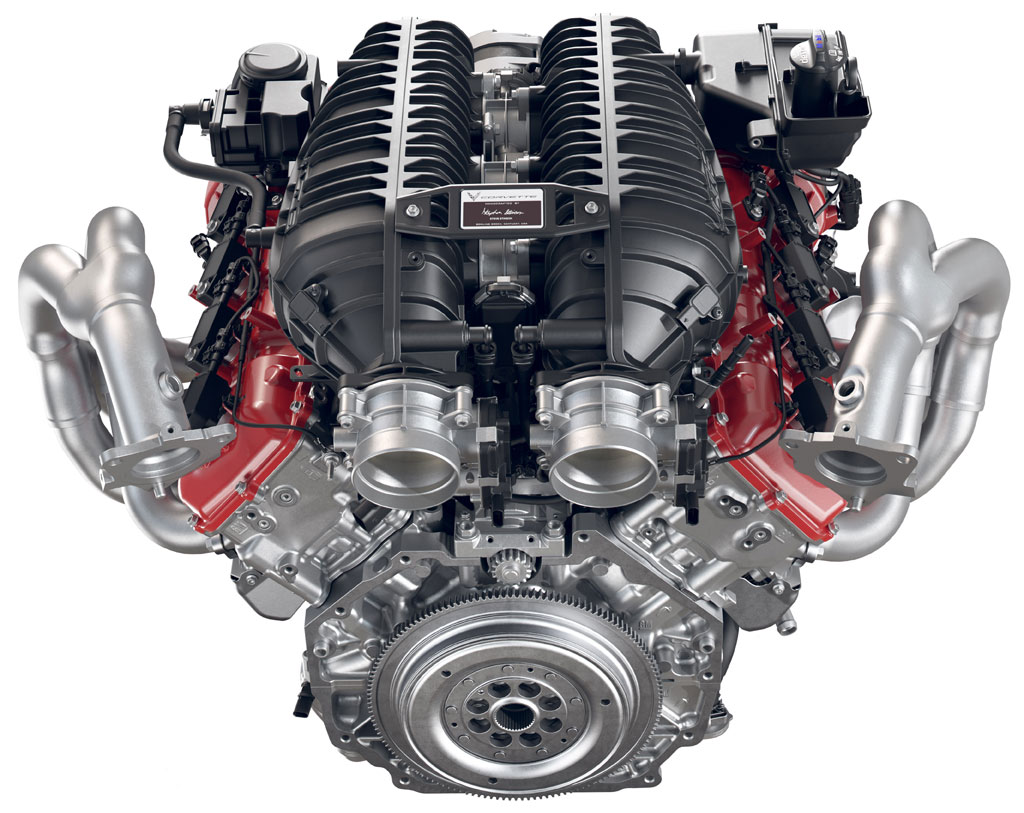 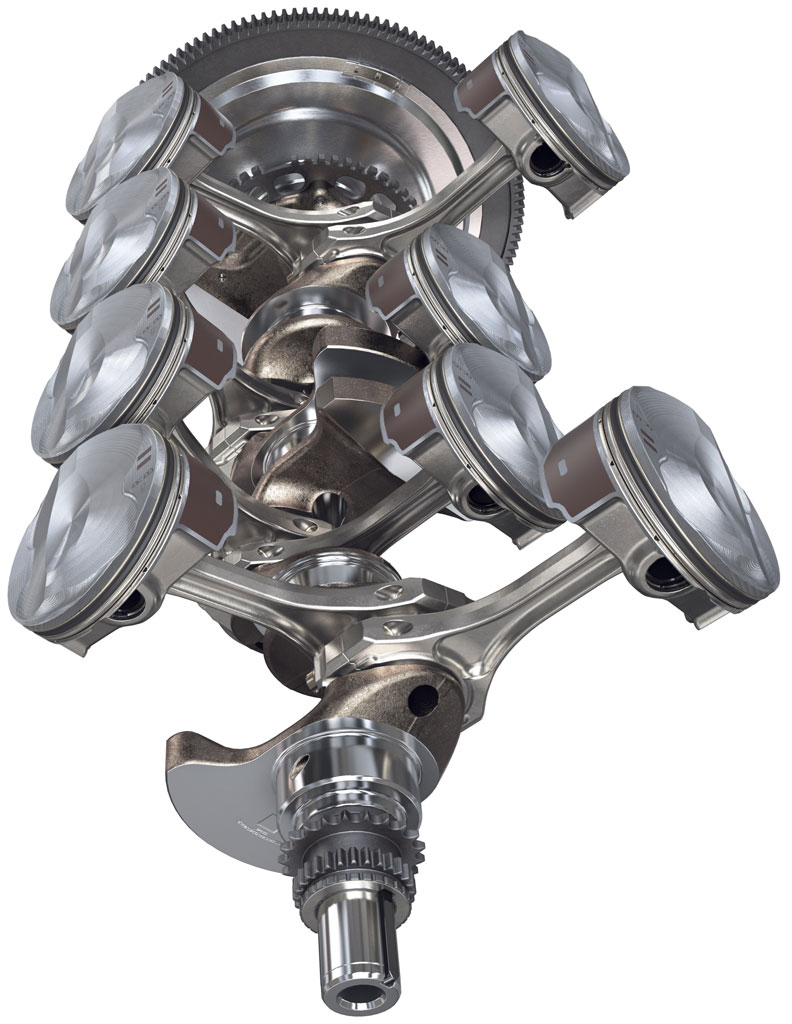 With the main event regarding the C8 Z06 was the LT6 engine, the big news within the engine is the flat plane crankshaft.

Corvette racing and their fans had plenty of experience with the flat plane crankshaft; it has been used in the C8.R racing engine for about two years prior.

The sound made by the LT6, which can be heard in the film that is part of the Z06 Reveal, is absolutely glorious. It has a high pitched wail which is in the nature of flat plane crank engines. This is a departure from the traditional V8 muscle car, which has a traditional rumble. 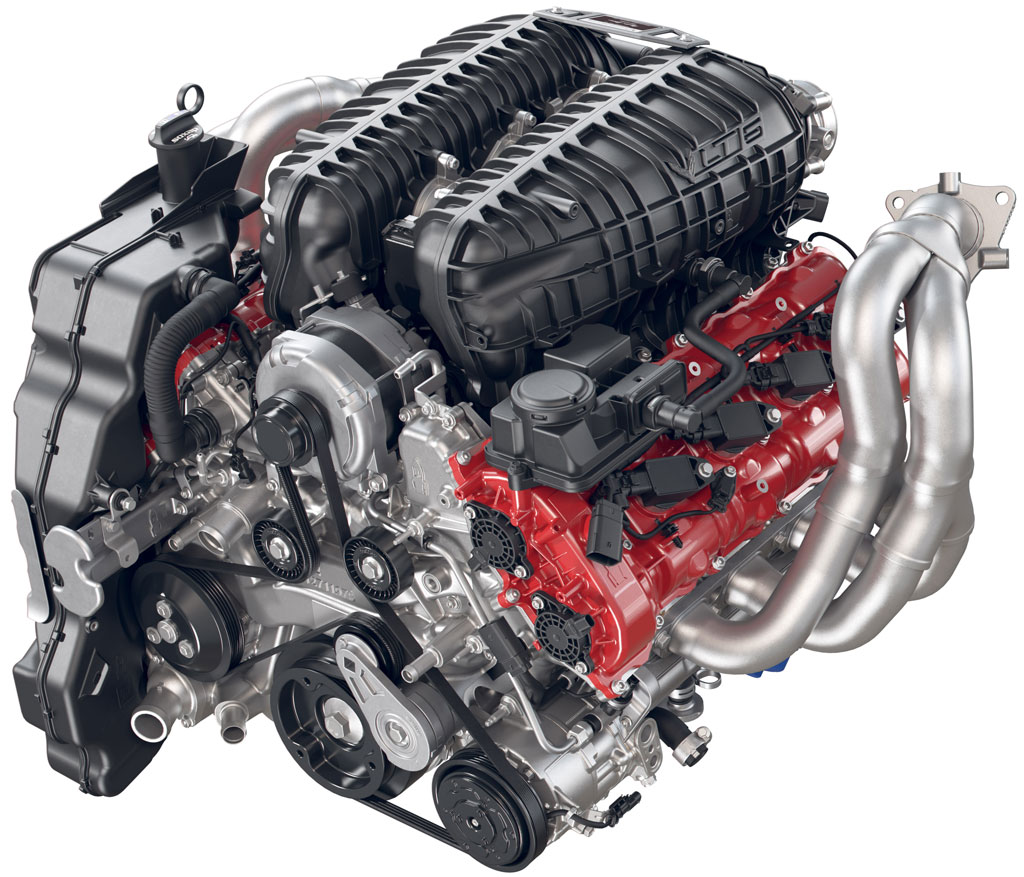 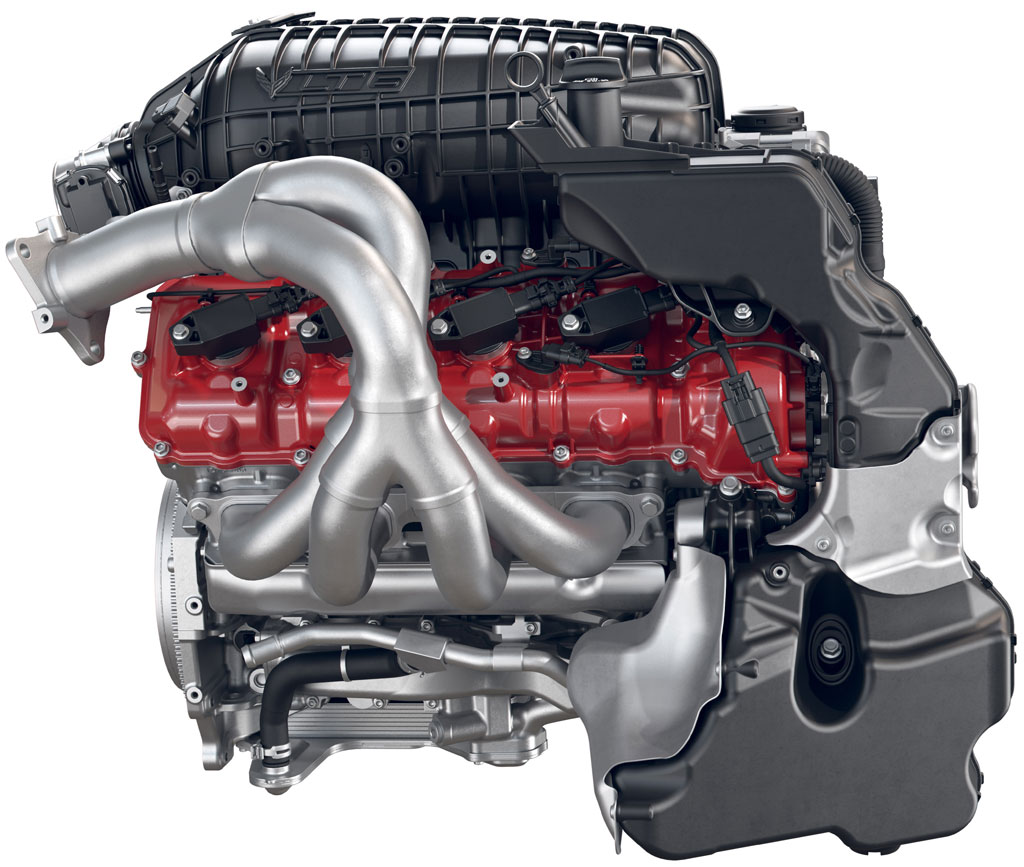 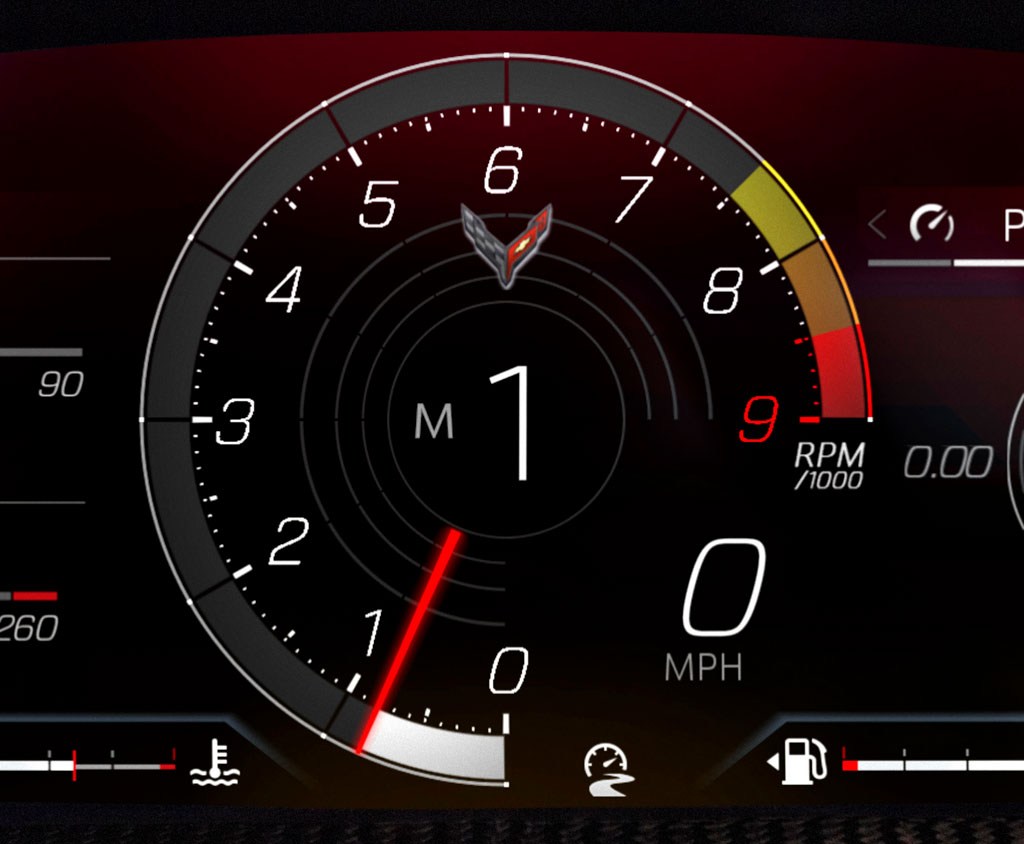 The redline for the LT6 engine is an astounding 8,600 RPM with peak power - 670 horsepower - at 8,400 RPM. GM engineers admitted that design goal was based on the C7 Z06 output of 650 hp; having less power than the previous generation would have been seen as a failure by many. What is also impressive about the C7 Z06 vs. the C8 Z06 is that the C7 had more displacement (6.2 Liters vs. 5.5 Liters) AND the C7 rendition featured supercharging. Ponder that if you will for a moment. A larger engine with supercharging putting out less than a smaller engine, normally aspirated. The LT6 is truly impressive.

That power level, considering that it did not rely on forced induction (supercharging or turbocharging) is phenomenal. It is the most powerful naturally aspirated V8 to be sold, besting exotics that include Ferrari, Mercedes-Benz and Lamborghini. The 5.5 liter displacement (336 cubic inches) is large for a flat plane crank engine, which tend to be of smaller displacement. 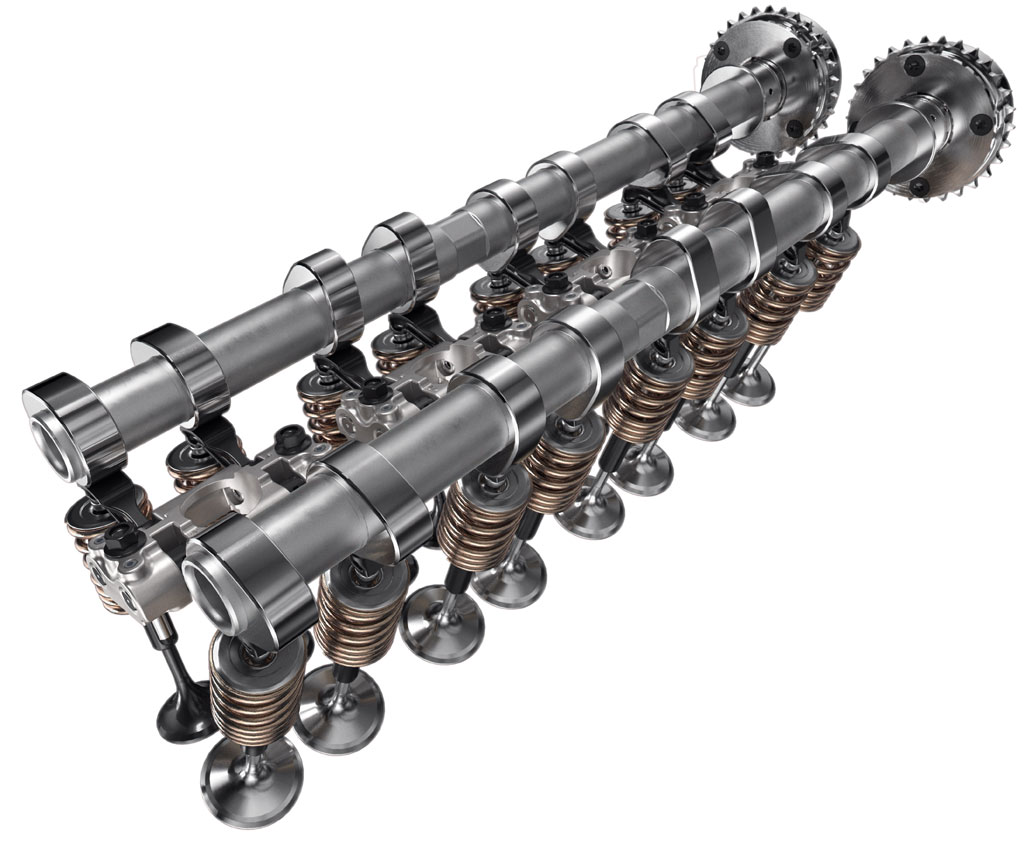 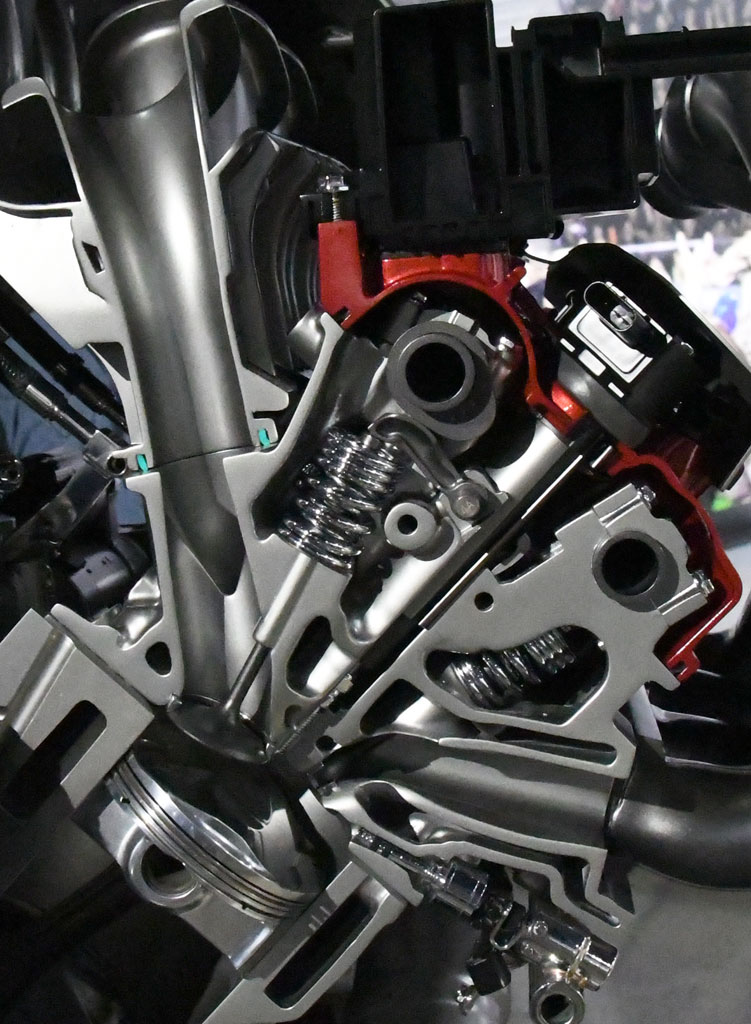 LT6 Big News, Part Two Also on the specifications list is the double overhead camshafts and four valves per cylinder contained in the LT6. The intake valves are titanium and exhaust valves are sodium filled. The configuration was last seen on the ZR-1 Corvette C4, which was available from 1990 to 1995.

The heads feature CNC-machined combustion chambers and intake ports. Direct acting roller finger followers riding on the camshafts are shimmed during assembly. GM claims the process to be such that even though the LT6 is equipped with mechanical lifters, no adjustment will be necessary for the life of the engine. The valves are supported by dual springs in an effort to avoid high RPM valve float.

The new LT6 is not considered to be part of the famous "Small Block Chevy" family; for starters it does not have a single camshaft located in the center of the engine rubbing on pushrods to activate the valves. But it does have cylinders with 4.4 inch bore centers which is both a characteristic of and a nod to the small block V8 first seen in the 1955 Corvette. Beyond tradition, there is a practical necessity with the 4.4 inch bore center; lengthening the block would have forced a longer wheelbase and that would mean bigger changes. 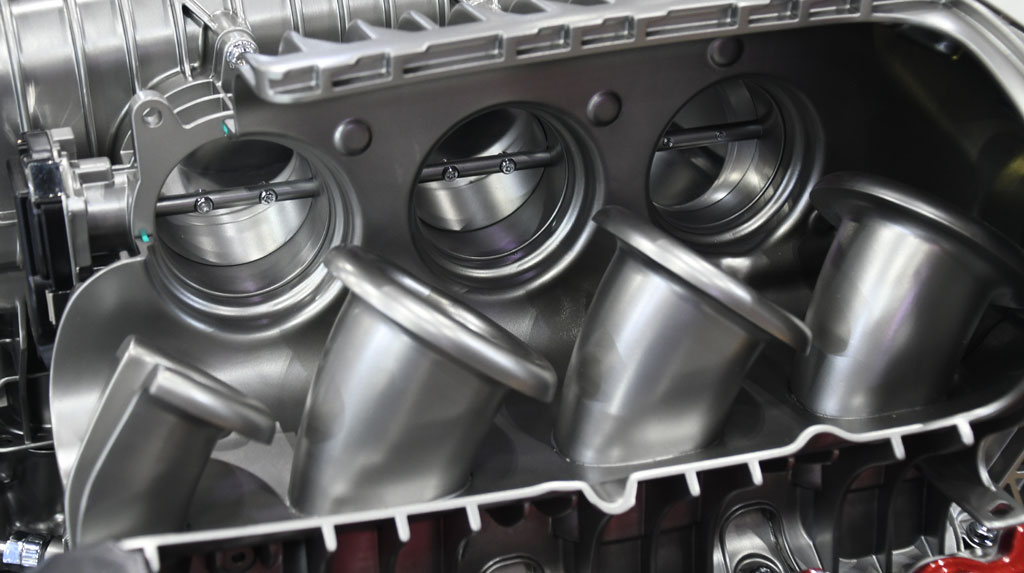 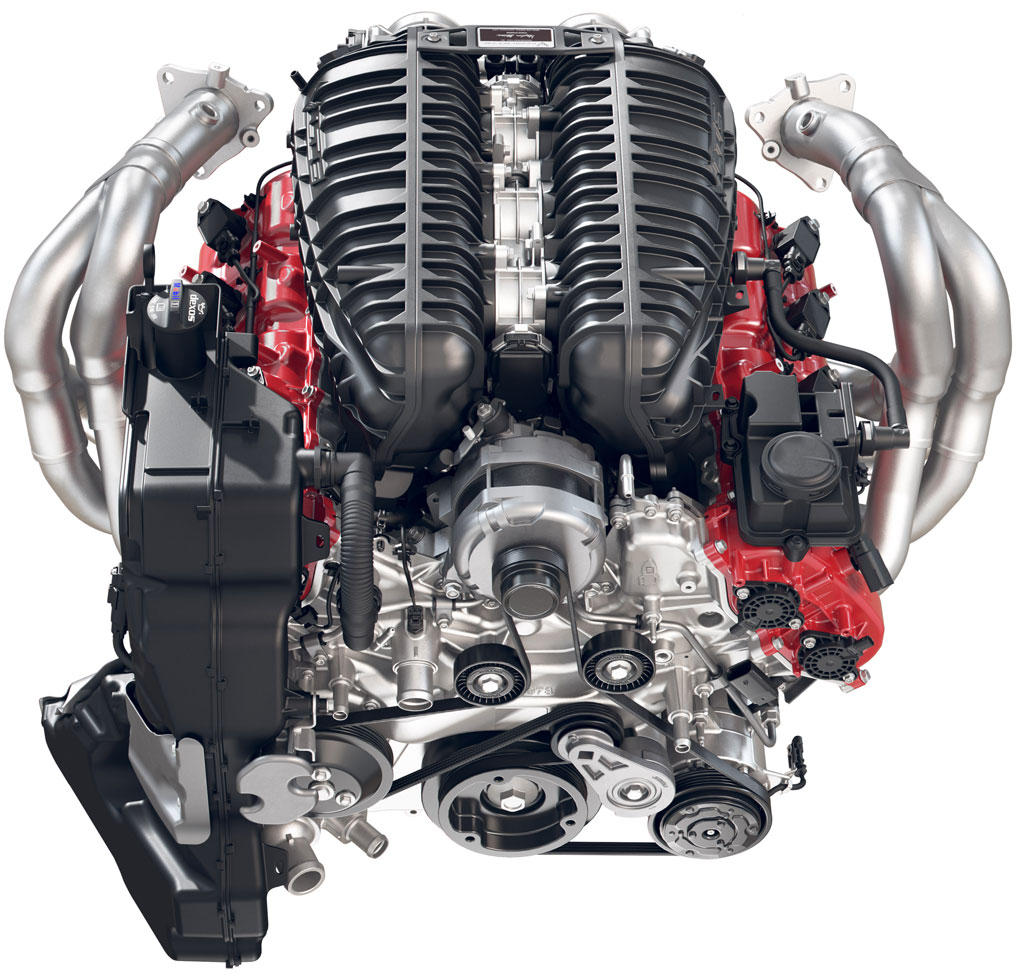 Right: The LT6 features dual plenums which are connected by three valves (above). The front two valves are tied together and the rear one is independent. Their opening at various RPMs optimize efficiency and power. Changing the opening changes the volume and the way the pressure waves interact.

According to one source, LT6 engines will be individually dyno tested (including a 20 minute run-in) before installation. It is doubtful however that the data will be available to owners.