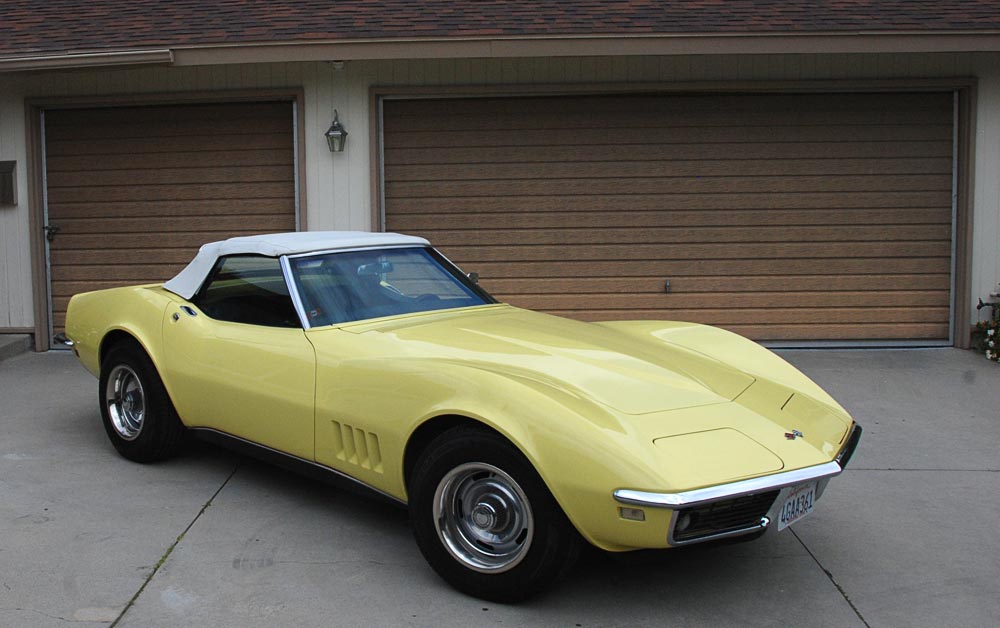 For the next two months "Safari" (its new nickname) became my daily driver. I have a 40 minute commute to work in Valencia which usually did not involve traffic. This was a getting to know each other phase.

It took me about two weeks to become comfortable with the car. Comfortable as in a new pair of shoes, which, when first owned, take some getting used to. During that time I was wondering what surprises there might be. I was lucky in that respect; no breakdowns occurred and there wasn't an "OH NO!" moment. All proceeded as well as could be expected. I had purchased the right car. 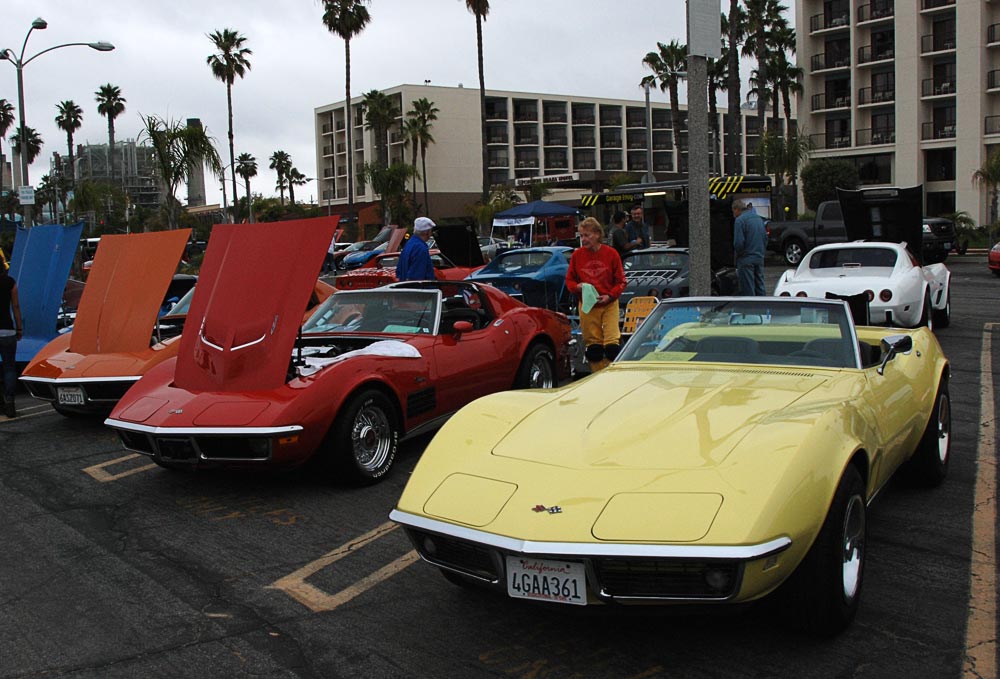 The first car show for "Safari" was June 11, 2011 at Rosies Diner, Redondo Beach CA. It was sponsored by The Vette Set club. This was something new: participating in a Corvette show as an owner, not a spectator.