Although the theory is that mid engine configuration has handling advantages - which is true - it also offers straight line performance benefits. The reason is weight distribution. Under hard acceleration, weight naturally shifts towards the rear wheels, which explains how it's easy to chirp the tires on a front wheel drive car. The same effect is an advantage for mid engine cars as weight is on the drive wheels.

The mid engine layout portends a lot about the future of the C8 Corvette. With the C6 and C7 Corvettes performance models were introduced in subsequent years and there is no doubt that the same will happen with the C8. While there has been no official word from GM, expectations include a model that will feature electric front drive motors similar to those found on the Acura NSX. While this layout would allow the marketing folks to label the C8 as a "Hybrid" and "All Wheel Drive" vehicle, the real benefit is in high performance handling situations. With electric motors, the power applied is computer controlled so optimum torque can go to the wheel that will result in improved control and high speed. The benefits for fast handling situations are significant.

More benefit will be found when higher horsepower engines are installed. While 495 horsepower is quite adequate, the expectation is that much higher figures are in the C8 Corvette future. The 2019 Z51 Corvette offered a 755 horsepower engine and its front engine configuration meant that it had problems getting all those ponies to the ground. As a mid engine, the C8 won't have those issues. The future looks very good. 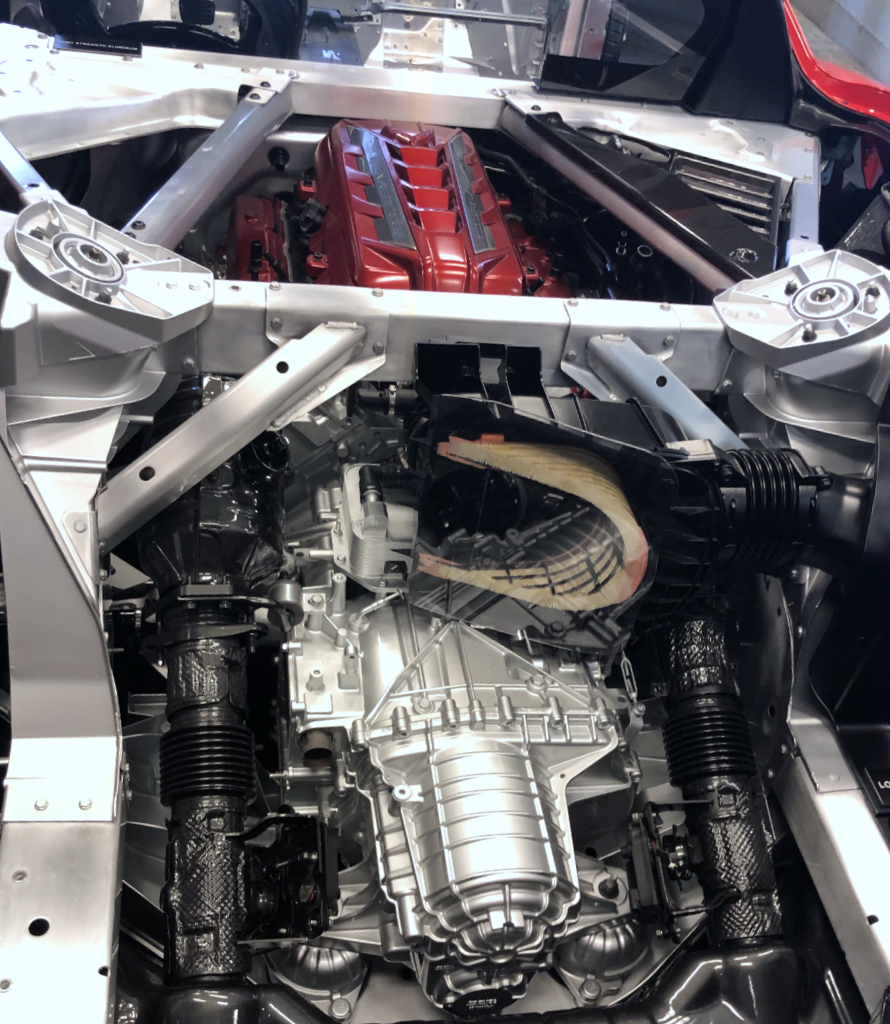 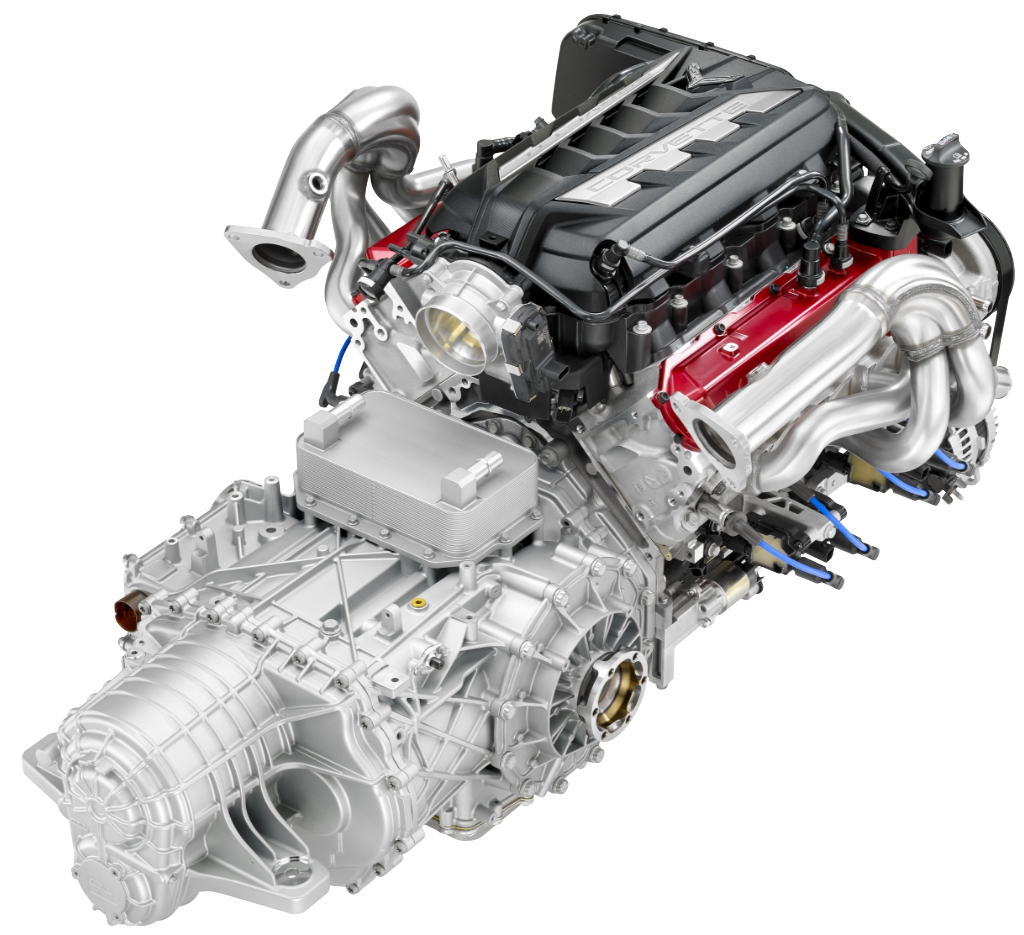 A big mid engine advantage: the polar moment of inertia (also known as rotational inertia or angular mass and defined as an object's resistance to rotation about a given axis) about the center of gravity is low due to the concentration of mass between the axles. This makes it easier for the car to change direction which - in simplified terms - is what you are asking a car to do when you move the steering wheel.

With this advantage comes responsibility. The ability to easily change direction also means that it is easy to spin the car out of control; the Porsche 914 is a good example of this.

While a mid engine production Corvette is revolutionary, there is a long and strong history of mid engine prototype Corvettes. Above is the 1968 Chevrolet Corvette Astro II Concept. Production limitations, especially regarding the transaxle, prevented the concept from being ready for prime time. 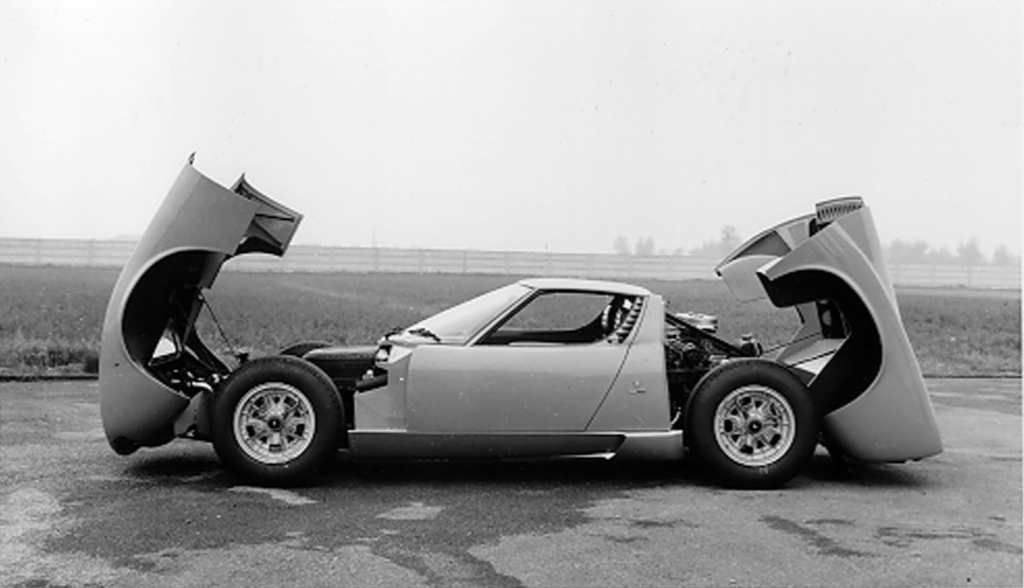 Lamborghini Miura, introduced to the world in 1965. It was the first road going high powered mid engine car. 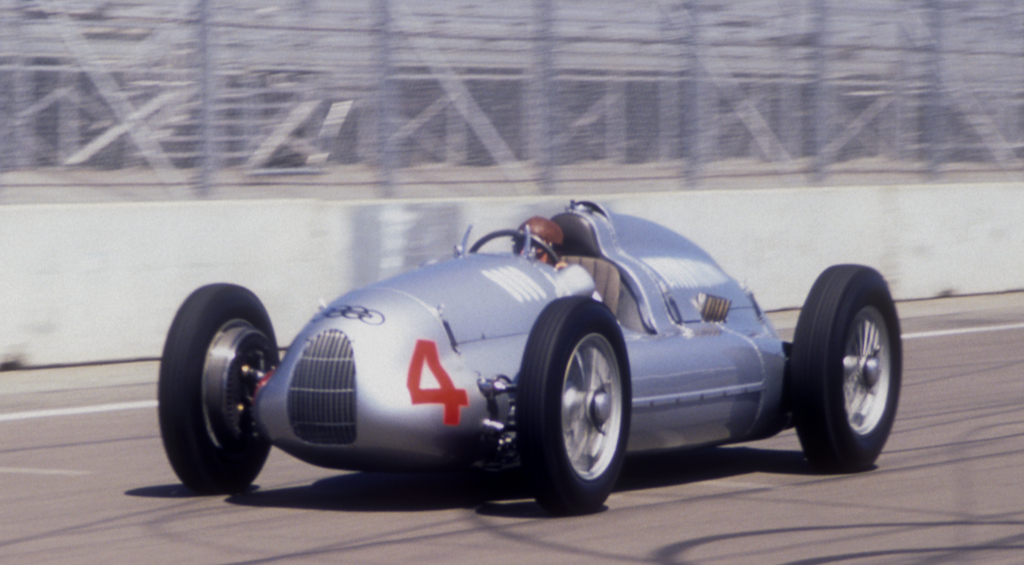 The 1938 Auto Union Type D is an early example of a mid engine / high power race car. It was designed by Ferdinand Porsche.