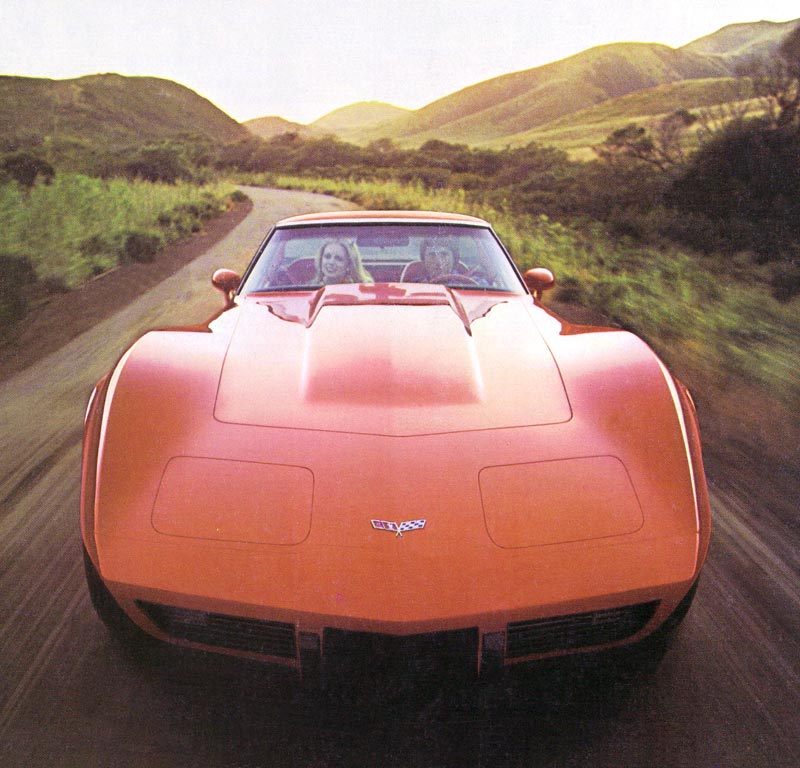 Changes for 1979 were minimal. Engineering and development resources were largely directed towards a new generation Corvette for ~1983. The front and rear spoilers that were also part of the 1978 pace car replicas were an available option (RPO D80; $265.00) for 1979. More than a styling gimmick, they reduced aerodynamic drag by 15% and increased fuel economy by ½ mpg. 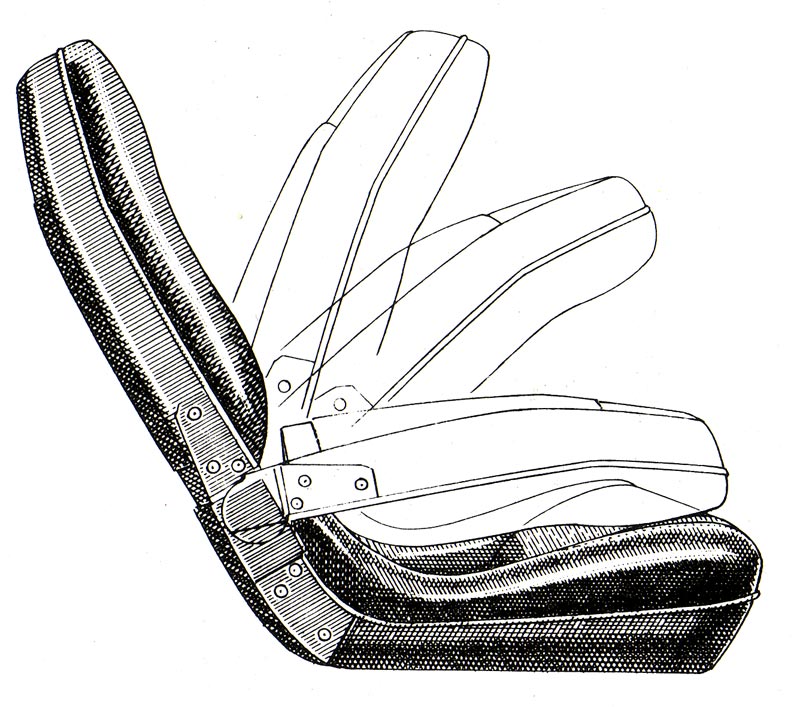 New high back seats that were part of the 1978 Indy 500 pace car replicas were standard for 1979. Side support and overall comfort was improved and the new design made for easier access to the rear storage area. 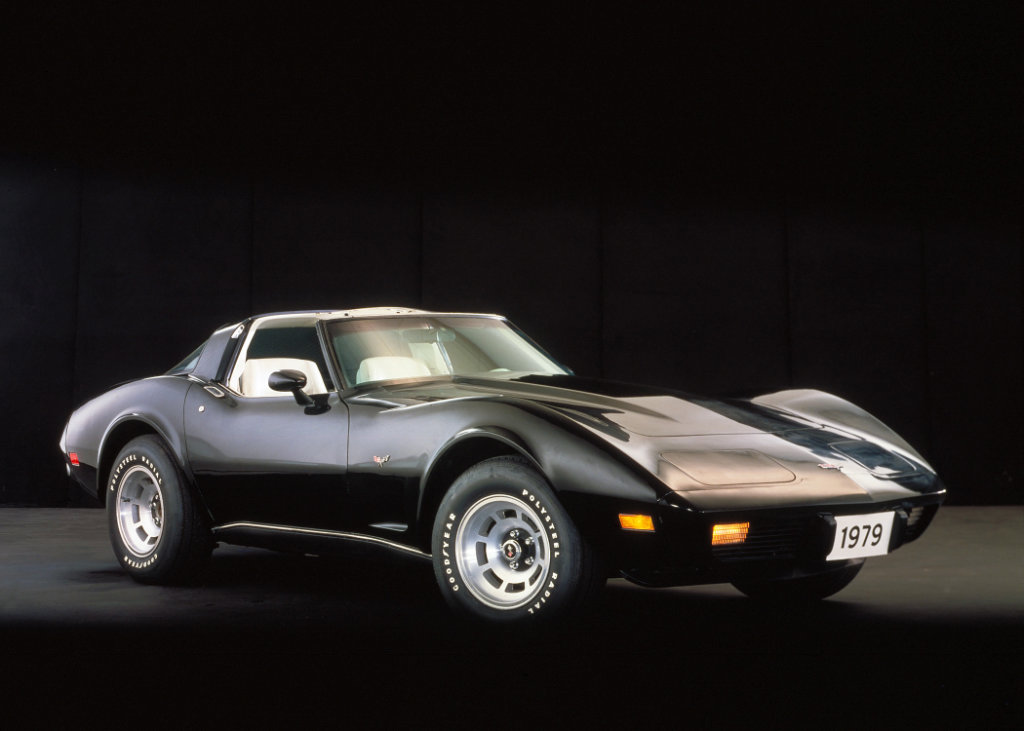 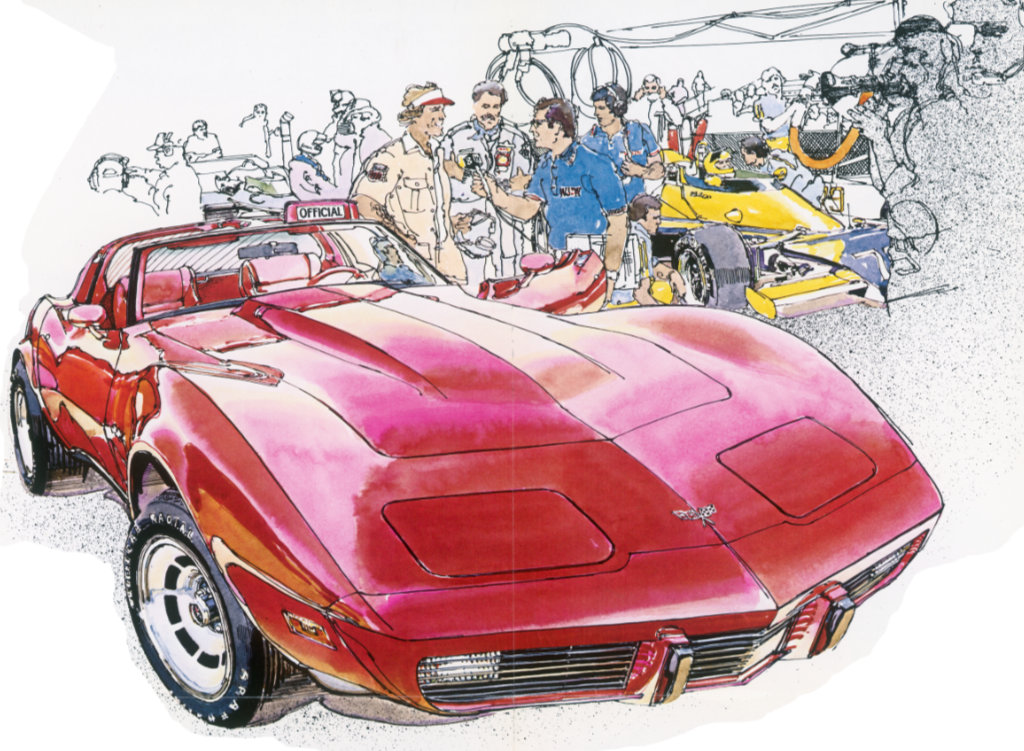 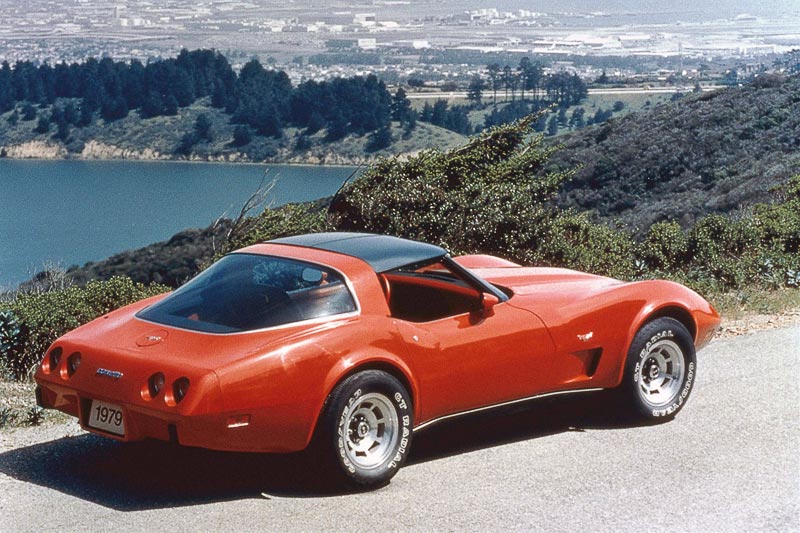