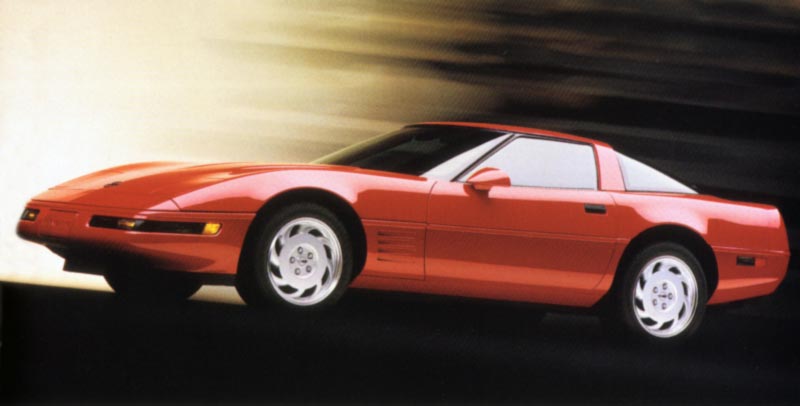 A styling makeover was the big news for the 1991 Corvette. A new look was overdue since it had been the same body shape since March 1983 when the C4 was first available. Eight years is long time for a car whose claim to fame is an exciting shape. 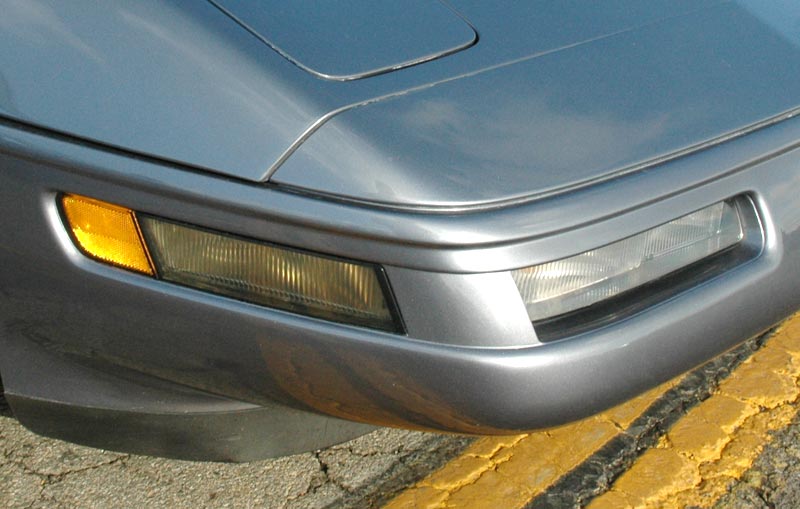 The update included a new wraparound and integrated front turn signal - auxiliary lamp - cornering light - side marker light area. While not a drastic change, the upgrade somehow managed to make the whole car more up to date.

The rear view was also promoted; the change to a convex shape and more squared tail lights was premiered in the 1990 ZR-1. Many felt the move was the beginning of the end of the ZR-1 option, as most of its distinctive appearance was now shared with the more pedestrian Corvettes. The center brake light was moved from the targa roof bar to between the tail lights which everyone agreed was a good thing. Oddly, the ZR-1 continued with the targa roof bar light mounting solution. Apparently the costs for tooling a new rear section just for the ZR-1 could not be justified. 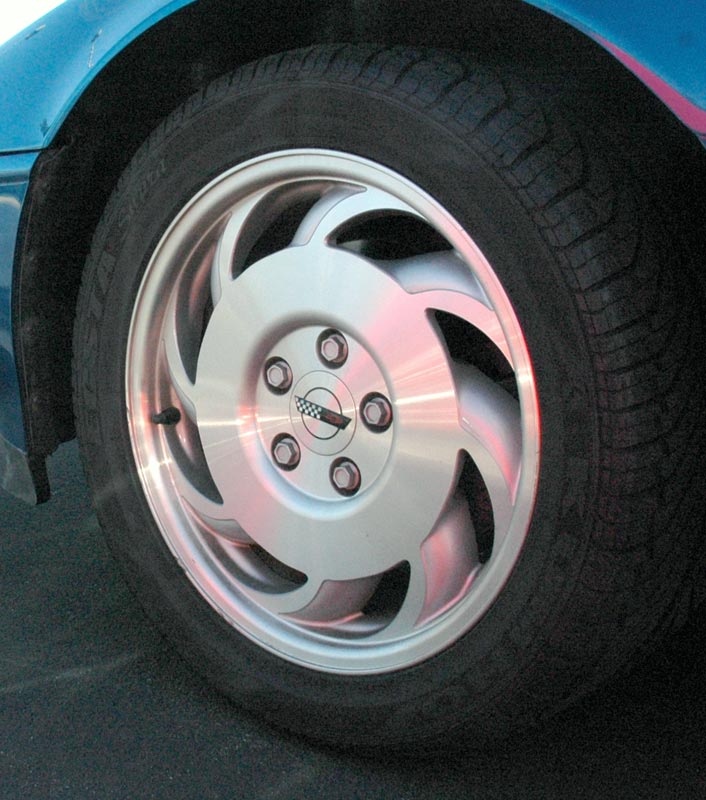 Also new for '91: A turbine style wheel made its debut and is sometimes referred to as the "Cuisinart Wheel". A set of four horizontal indentations behind the front wheels replaced the two vertical marks seen since 1984.

1991 was the last year Callaway Corvettes (RPO B2K; $33,000.00) were part of the options list. 71 were sold; a total of about 500 Callaway twin turbo Corvettes had been built under the program. Above: 12 of the 1991 Callaway Twin Turbo Corvettes were special "Speedster" models.