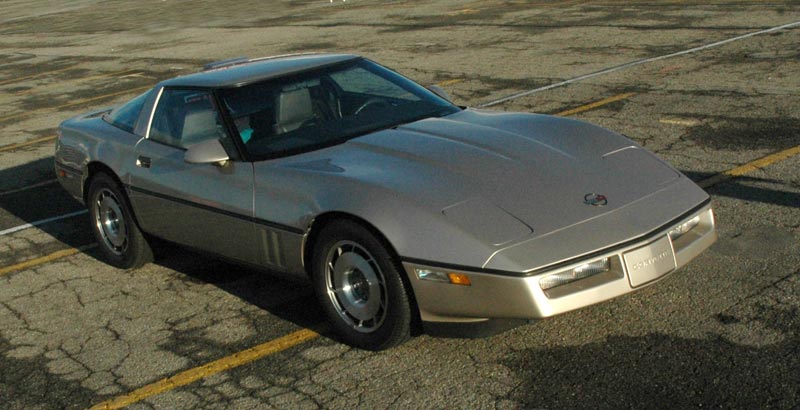 By 1987, the C4 Corvette had come into its own. The suspension had sorted itself out and was a good ride/handling compromise rather than a torture chamber. Lessons learned from the convertible's structural updates, particularly those forward of the front cowl, were found to be beneficial to the coupe and became part of the production of all Corvettes. A new "Sport Handling Package" suspension option (RPO Z52; $470.00) was less stiff than the racetrack designed Z51 selection and thus more appropriate for street use. Efforts to improve quality control and reliability continued, resulting in real benefits for the Corvette buyers. 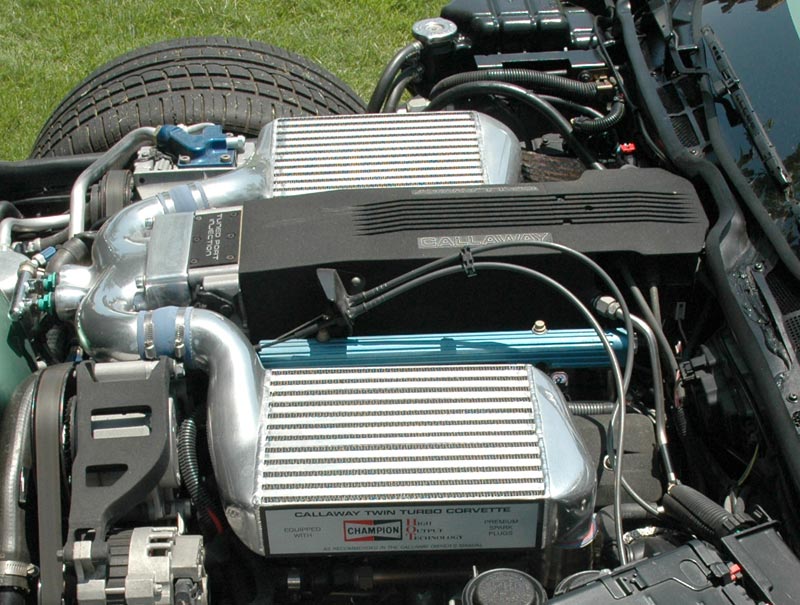 Corvette goes twin turbo! A Callaway Twin Turbo (RPO B2K; $19,995) was on the option list for 1987. The modifications were done by Callaway Cars and were sold by Chevrolet dealers. Output was 345 hp, good for 177.9 mph with the proper gearing. Chevrolet had developed their own twin turbo V8 Corvette, but elected to give Callaway that business. Although not certified for sale in California, they did sell 188 cars in 1987. More than 500 Callaway twin turbo Corvettes for various years were sold. 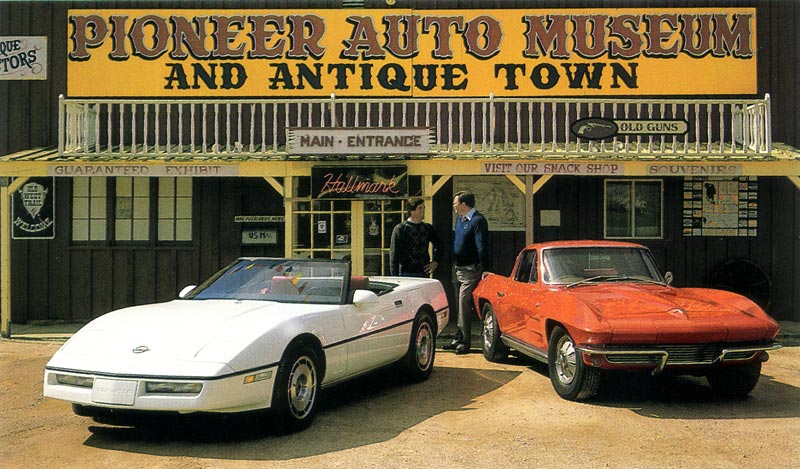 Below: Wheels for 1987 were painted Argent Gray in the center section and radial slot areas. In 1986, only the radial slots were Argent Gray. 1984 and 1985 wheels were essentially the same, but flat black in both areas. 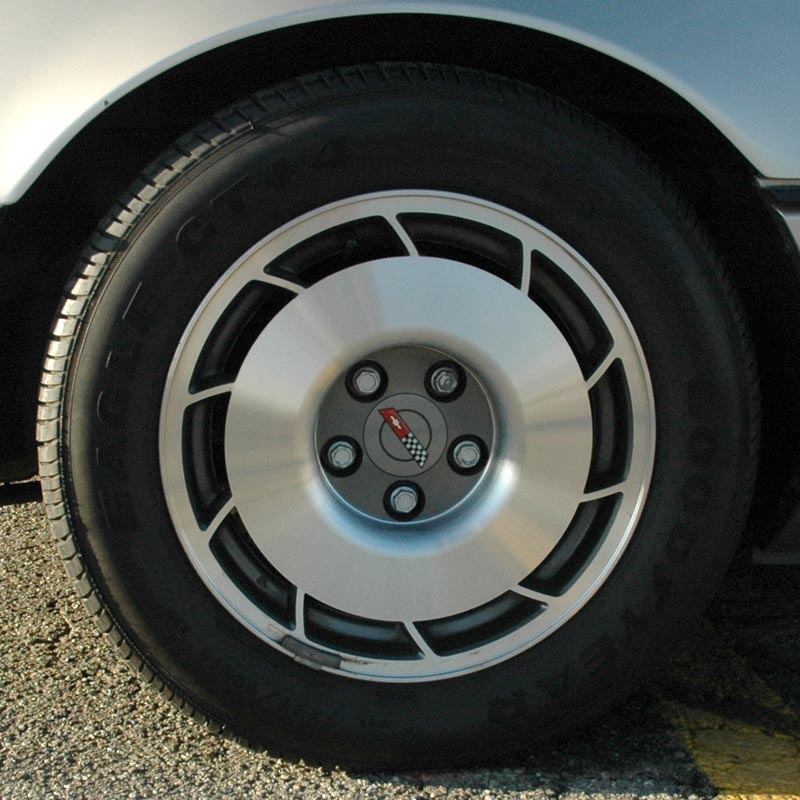 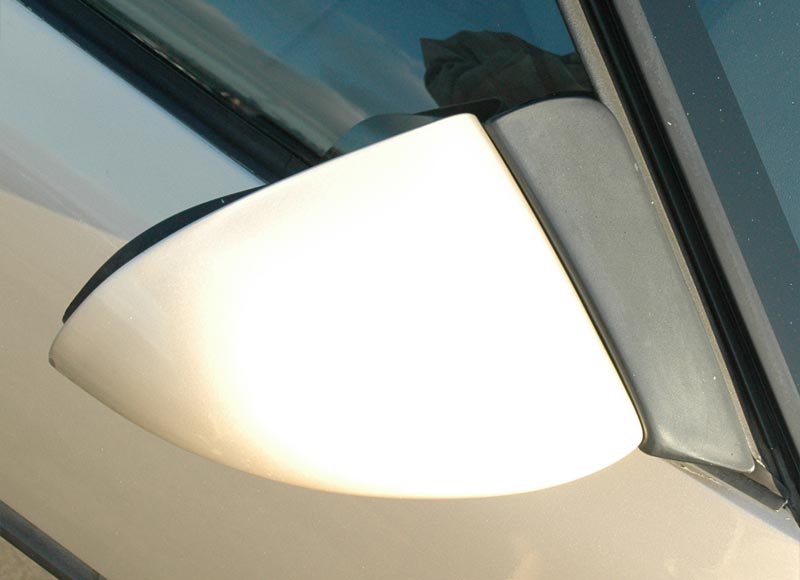 Above: Wind deflectors on the side mirrors were part of all 1987 convertibles; some 1986 convertibles and 1987 coupes were similarly equipped. 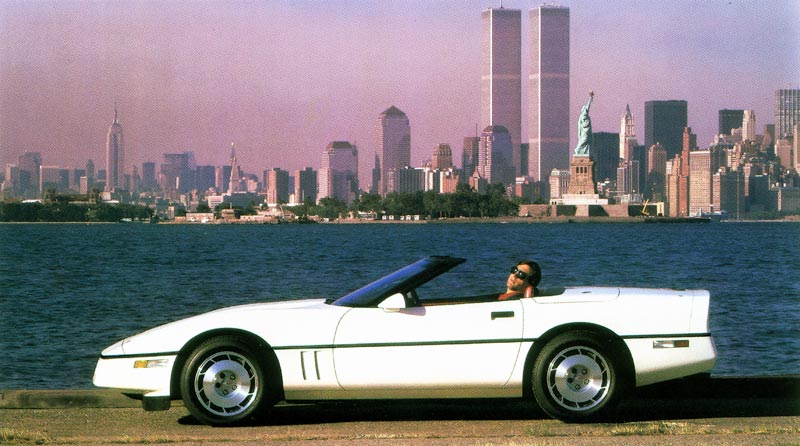 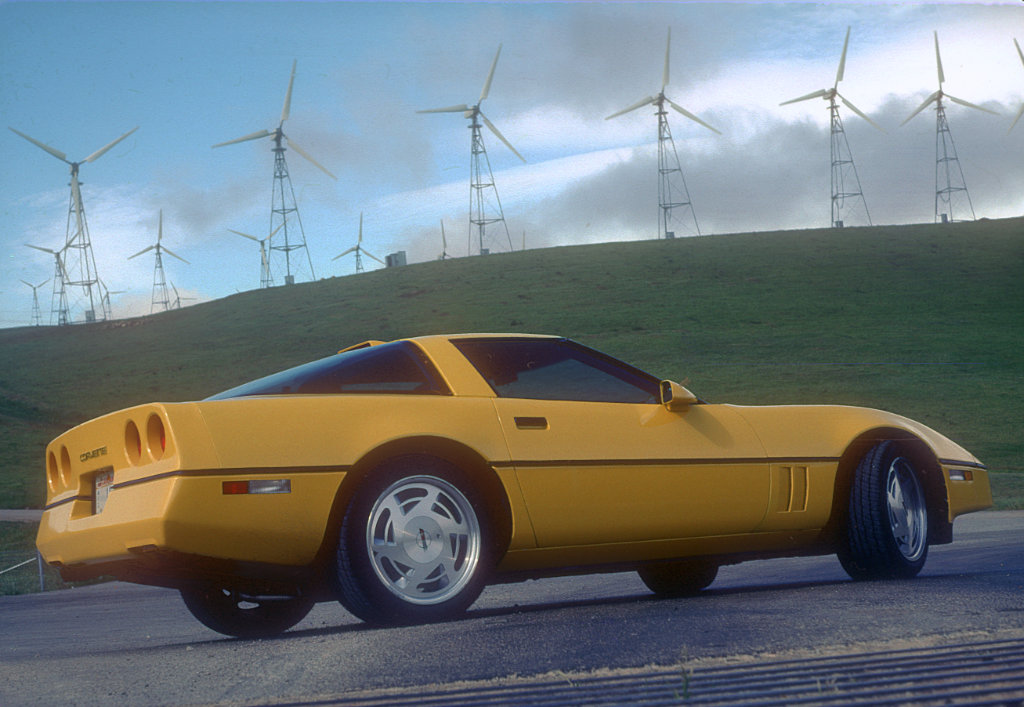 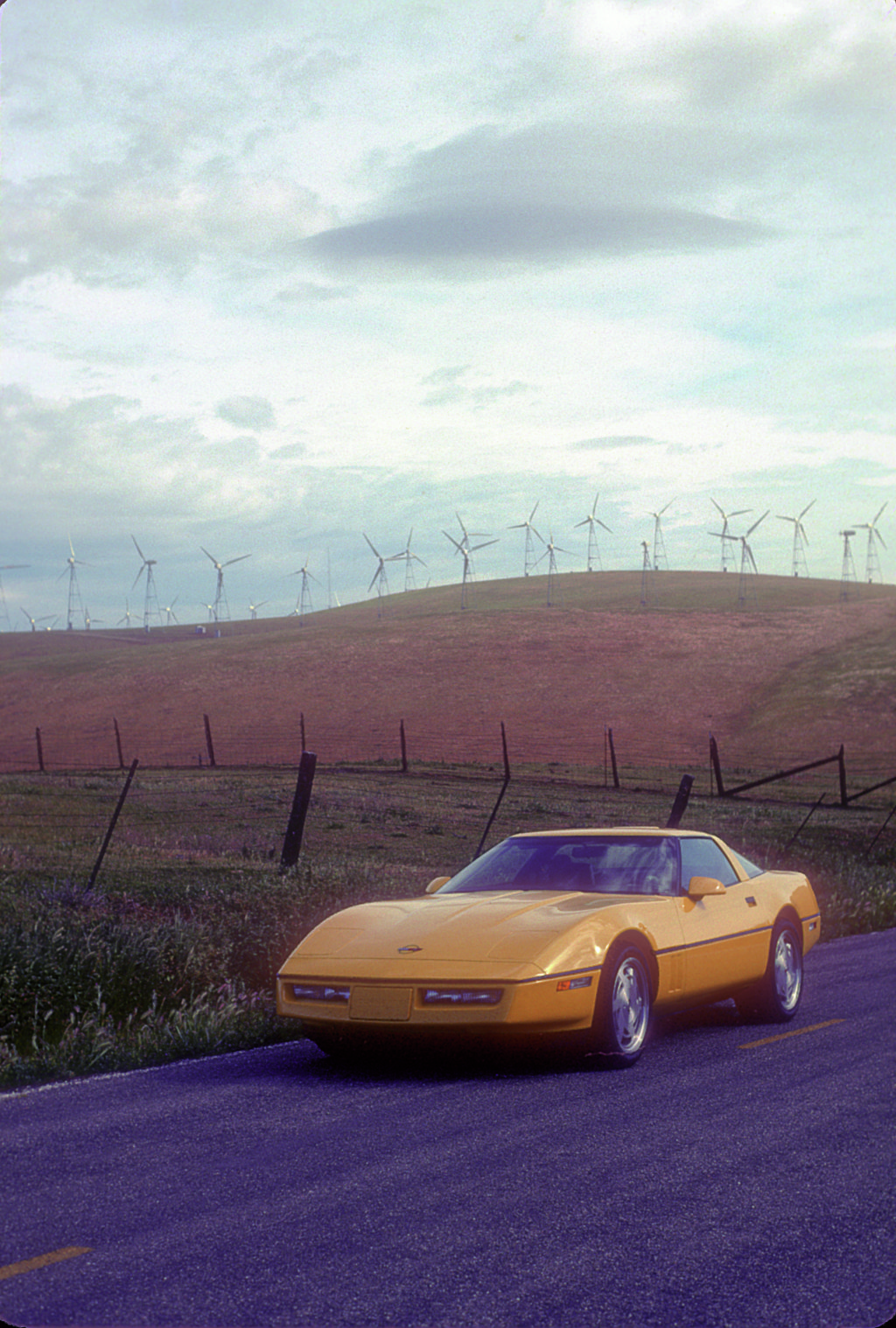