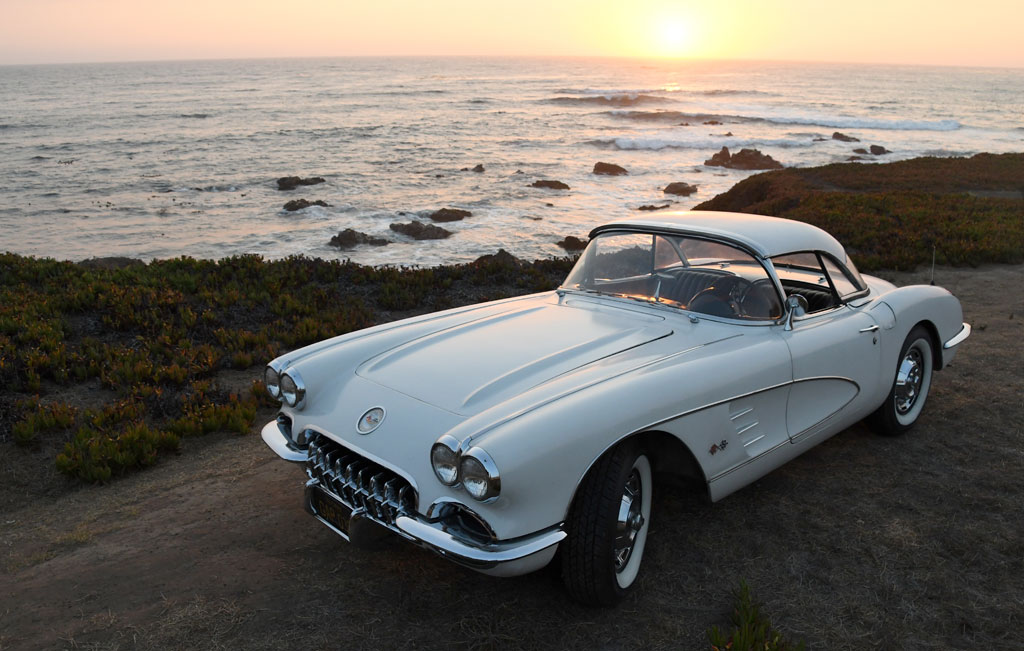 An exterior update could be found in the wheels which were body colored in 1960. It's a way to differentiate from the 1959 Corvette, which featured black wheels. 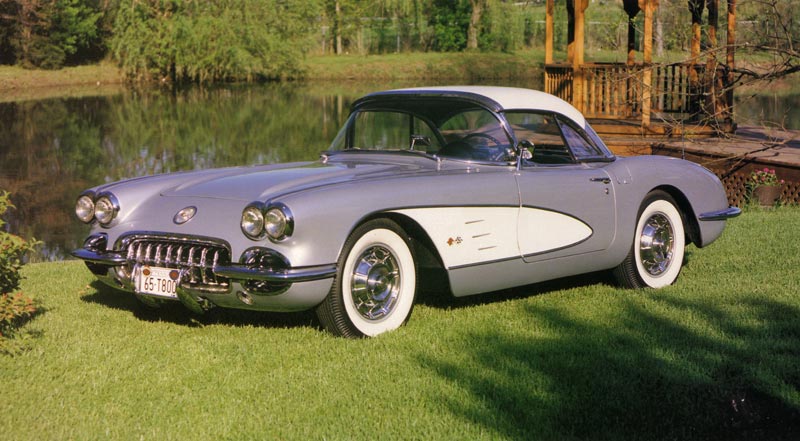 The 1960 Corvette was largely unchanged compared to the 1959 model; the biggest update was six new colors including Cascade Green. Aluminum radiators came with the 270 hp and 290 hp engines. 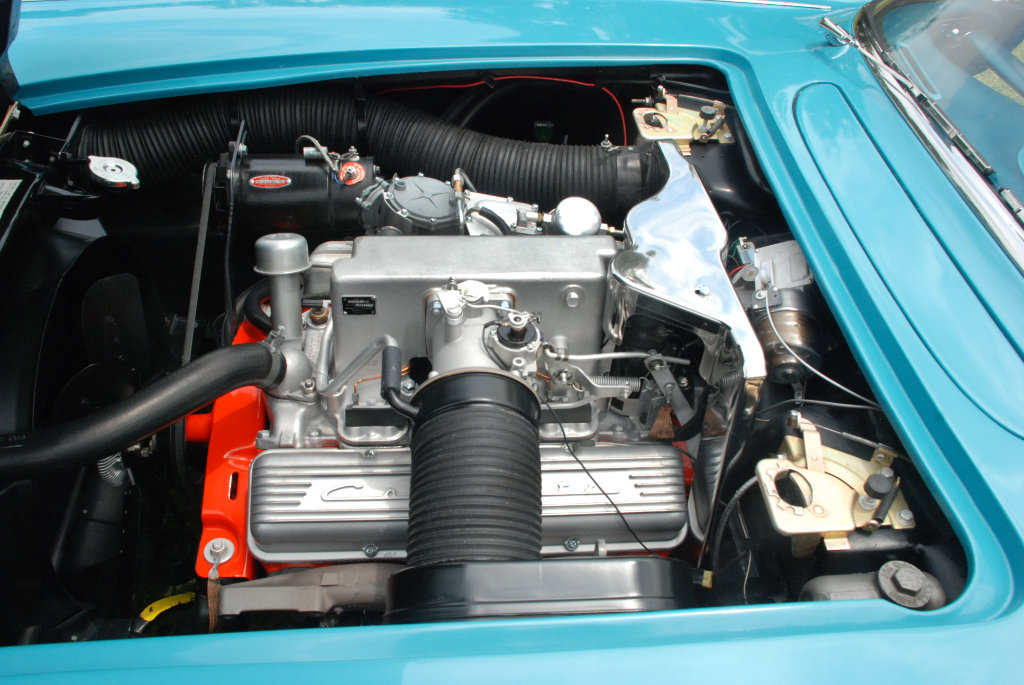 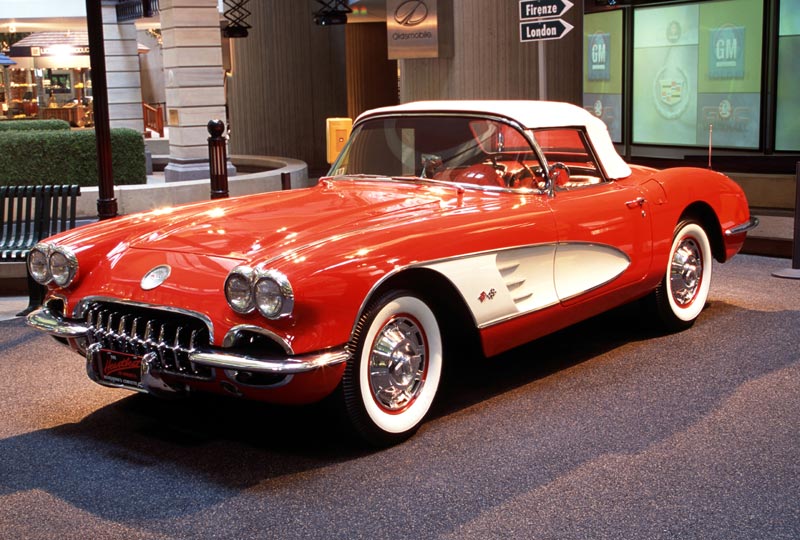 An annual production milestone was achieved with over 10,000 Corvettes produced for 1960. 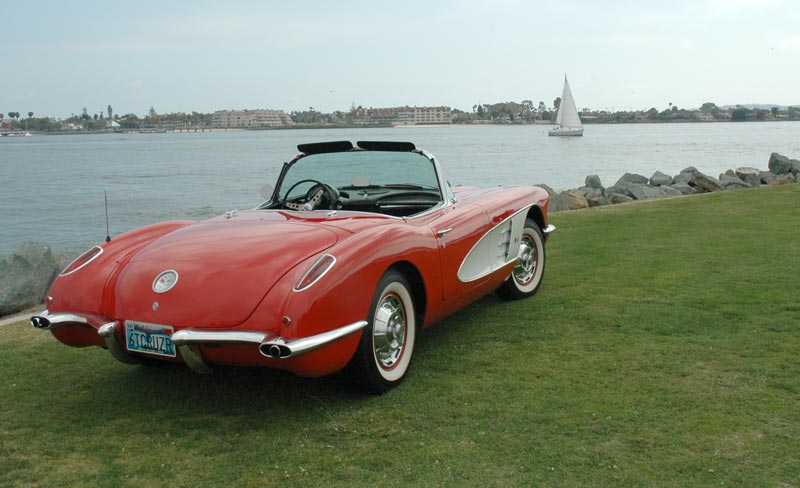 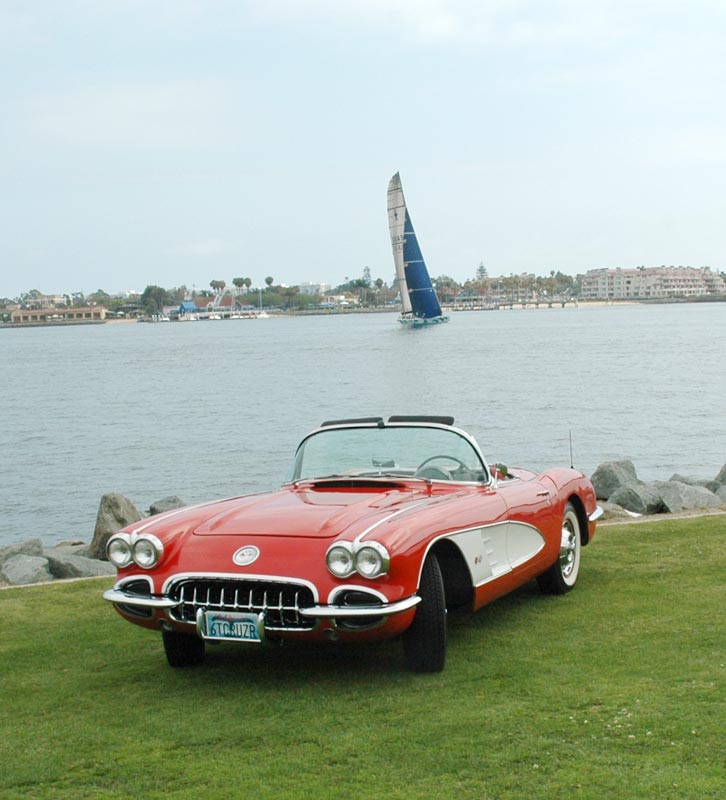