All the Corvette news for 1985 was under the hood. The "Cross-Fire Injection" of 1984 (and 1982) fame was gone as was the label on the side molding. A real no-compromise fuel injection system, not seen on a Corvette since 1965, took its place. It was a Bosch designed and built system and was the source of significant improvements in power (was 205 hp, now 230 hp) and fuel economy.

Chevrolet listened to the customers who told them that the C4 Corvette's ride was too harsh and lowered spring rates so being transported via Corvette was that much less punishing. The more compliant suspension also meant fewer rattles and squeaks. The Performance Handling Package option (Z51; $470.00) saw reduced spring rates but anti-sway bar diameters were increased to keep that handling edge.

"TUNED PORT INJECTION" on the body beltline announced the engine intake upgrade for 1985 and is exclusive to that year. 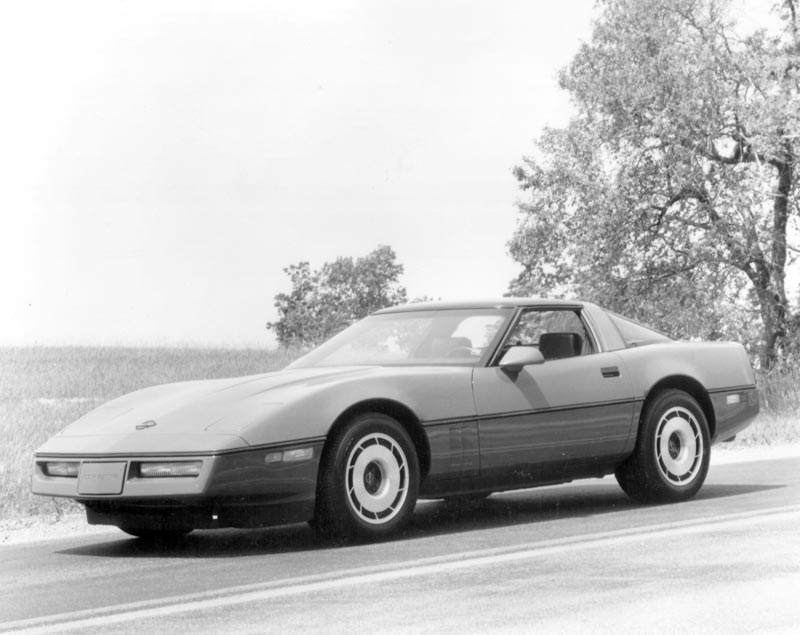 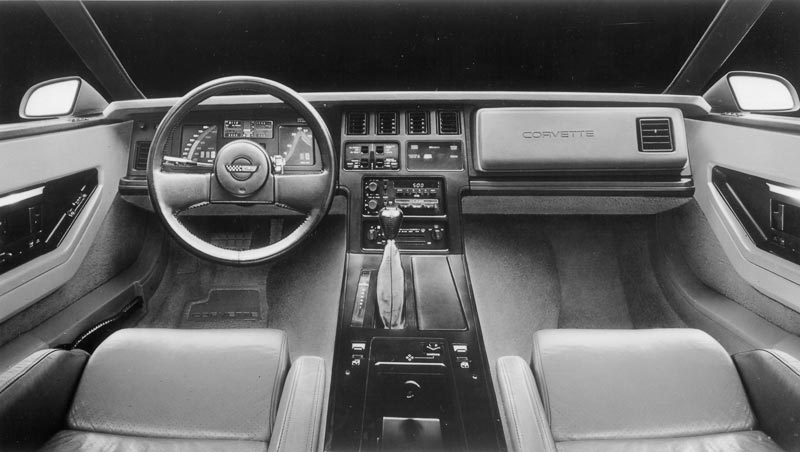 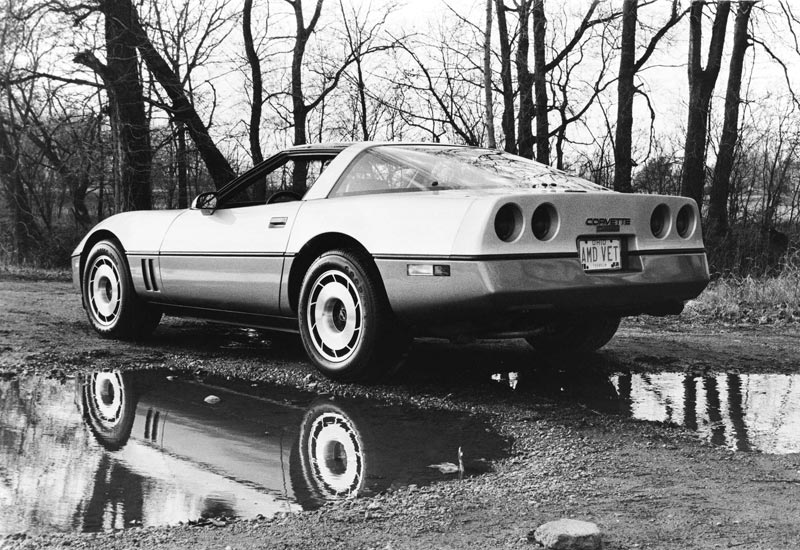