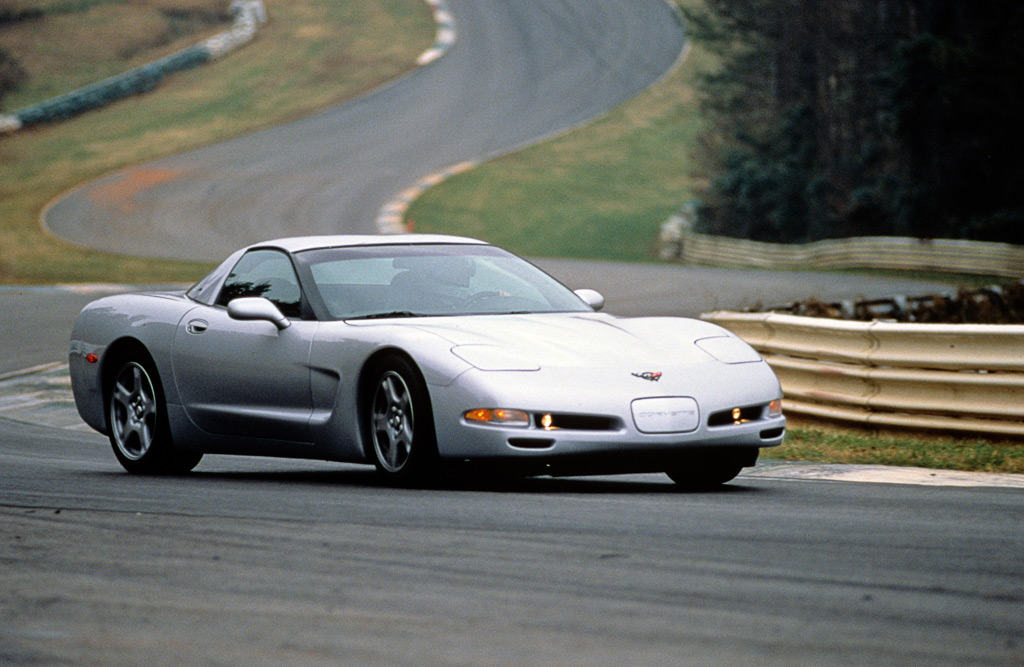 The automotive world changed significantly during the reign of the C4 Corvette. Computers had not only become part of the cars but perhaps more importantly were being used extensively in the design and engineering process.

Performance car standards, along with customer's expectations, had changed. Until recently high performance meant comfort sacrifices. Bone rattling, noisy and uncomfortable rides was the price of speed and there was no getting around it. But technology had changed and when the latter part of the 1990s arrived, going fast did not require self imposed torture. 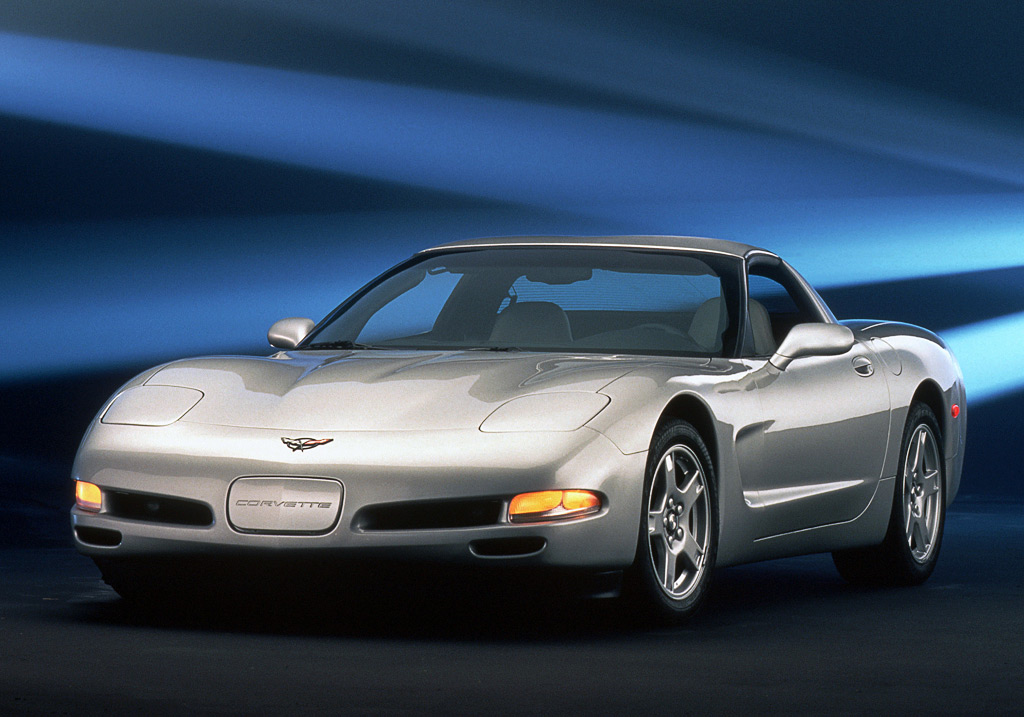 The C5 was introduced in 1997. It was an entirely new car; more so than any earlier Corvette generation in that all major elements - the drivetrain, the chassis and the body - had not appeared before.

Something else was new: when describing the C5, road testers used the word "refined", which was not how previous Corvettes were labeled. It's not that the Corvette was going soft in its later years; the difference was in the state of the automotive art.

For Corvette fans, the C5 represents a watershed moment in Corvette development. The C5 chassis and drivetrain layout would be essentially the same through the C6 and C7 generations or 23 model years. Consequential changes only appeared with the C8 mid-engine layout - a testimony to the soundness of the C5 chassis design. 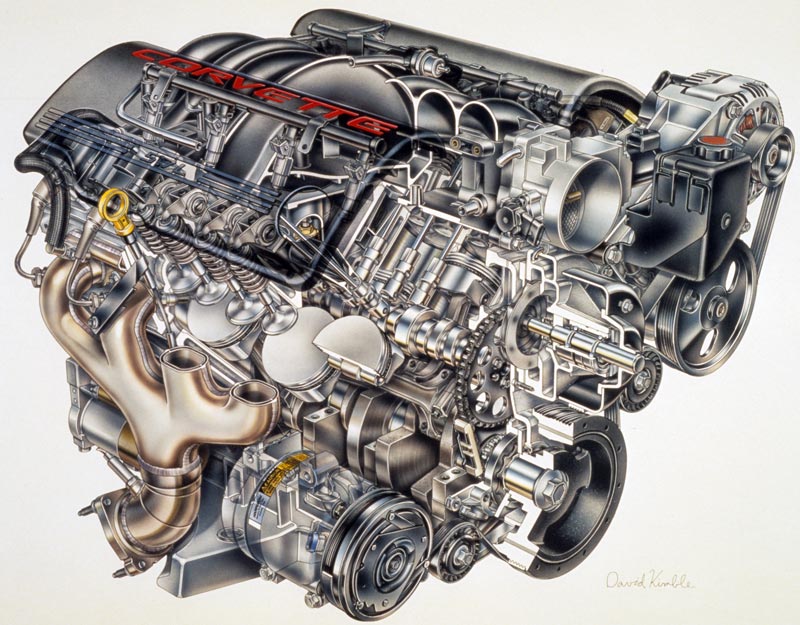 Although still classified as a "small block" about the only thing still in common with the original small block V8 installed in the 1955 Corvettes was the 4.40" bore centers and the fact that both were a two valve pushrod design. The new motor was aluminum with cast-in cylinder liners. The LS1 was designed to go 100,000 miles between major servicing - try that in 1955! It also featured a "throttle by wire" design. This meant that the customary throttle cable was eliminated and pressing what was usually known as the gas pedal actually moved a sensor that was part of the engine management computer. As of 1997, only BMW had sold a car in the US with similar technology.