After the production of the 1,000,000th Corvette late in 1992, there was more reason to party. 1993 marked the 40th year of Corvette production and the occasion was observed with the introduction of a 40th Anniversary Package (RPO Z25; $1,455.00). Z25 cars featured a special "Ruby Red" paint, Ruby Red leather power sport seats with headrest embroidery and emblems. The leather interior on non-Z25 Corvettes also featured 40th anniversary embroidery on the seat headrests. The Z25 option was available on both coupes (including the ZR-1) and convertibles; quantities were not limited. 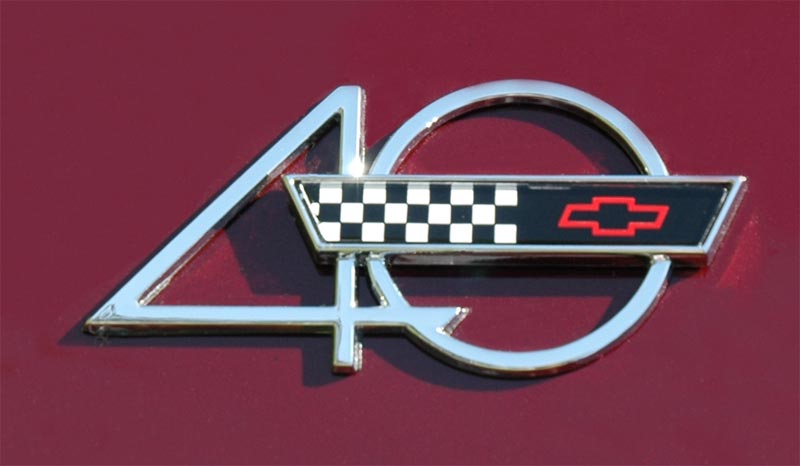 The emblems included this good looking brightwork located behind the front wheels and above the beltline. 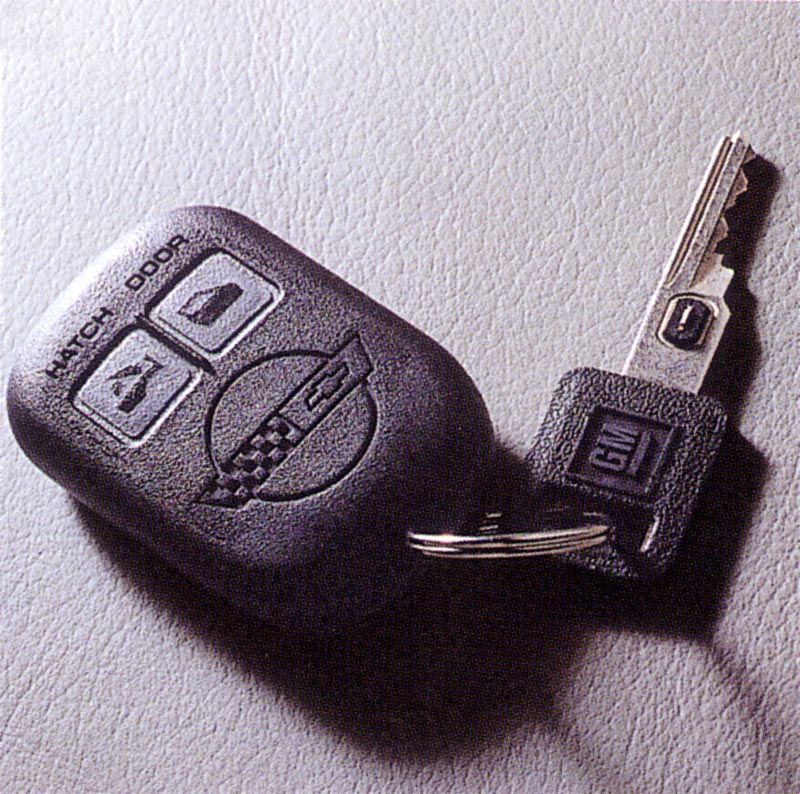 New in 1993 was the passive keyless entry (PKE) system which locked and unlocked the doors along with enabling the alarm system based on proximity of the key to the car. It would be standard equipment in all Corvettes up to 1999 models.

The front wheels were narrowed to 8.5 inches from 9.5 inches. Engine modifications resulted in quieter operation. 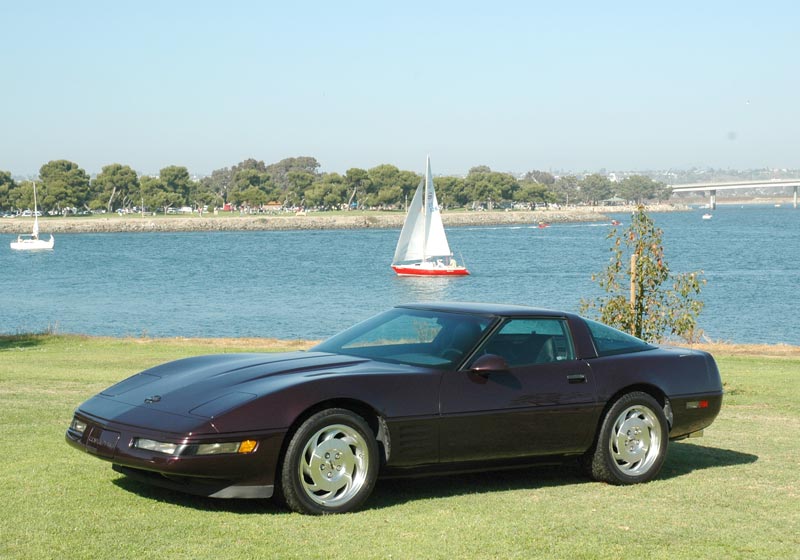